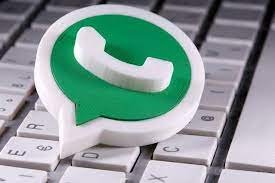 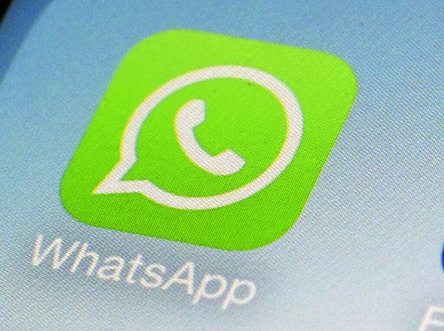 WhatsApp parent Meta is moving forward with its push to attract businesses to its popular chat app, part its effort to find new ways to make money beyond targeted advertisements on its other platforms, Facebook and Instagram.

Meta CEO Mark Zuckerberg on Thursday unveiled a developer tool, WhatsApp Cloud API, which will enable businesses to message and chat with their customers more easily.

Zuckerberg called it “an important step to help more businesses connect with people and help more people message the businesses that they want to support — big and small.”

The company, which at the time was called Facebook, bought WhatsApp in 2014. The service, though wildly popular especially outside of the U.S., has yet to bring in any revenue.

Zuckerberg agreed at the time that putting ads on WhatsApp would not be the right way to make money from it. WhatsApp’s CEO, Jan Koum, left Facebook in 2018 amid disagreements with Facebook management over the parent company’s voracious appetite for personal information and WhatsApp’s dedication to user privacy,

Since Meta took on its new name last fall, the company has been shifting resources to help Zuckerberg realize his vision of becoming a “metaverse company.” But the metaverse is in its infancy, its future uncertain, and the company still needs to make money in the meantime.