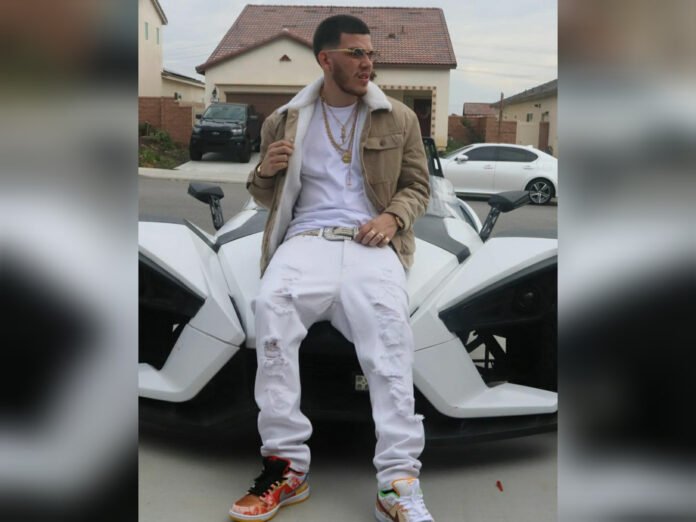 Accumulating over 300,000 streams on Spotify independently, Moon is an aspiring prospect in hip-hop moon has performed at many famous clubs his songs most times goes viral on platforms like instagram.

Moon works every week on writing new lyrics and creating his unique vocals. He most times sings rap style but can do other styles too, his song “Make Sense” ft lil kra$h live has reached many views on instagram and other platforms.

Moon worked with many more awesome artists and producers, moon also released a new song titled aqua fumes available on all platforms. There is more to come soon, Moon states to his fans to never give up on their dreams and to be the best version of yourself.

To find & stream his music tap the links for more :