Taha Asaad on a surprising visit to Syria. 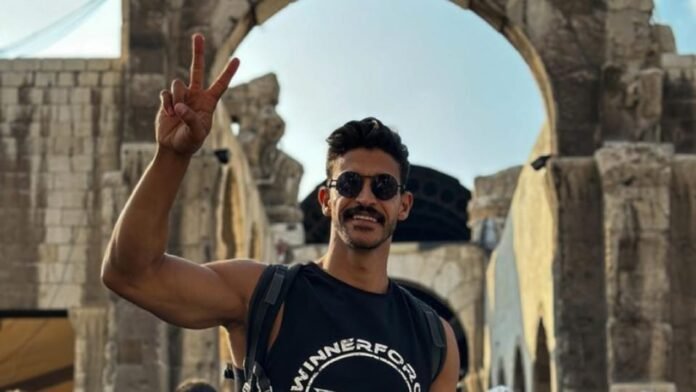 The Lebanese influencer Taha Asaad recently charmed his viewers after his shocking visit to the Syrian capital Damascus, which he shared on social media.

Taha posted a new video on his official YouTube channel showing the landmarks and facilities he visited in Syria, where he linked up with many fans and followers that were rushed to take memorial photos with one of the most prominent social media stars soaring lately.

Asaad was pleasured with the tour, emphasising the atmosphere in Damascus was astonishing and exceptional, especially the huge turnout witnessed by the fans at all stations, from the Umayyad Mosque through the Al_Hamidiyah market, Maaloula and Saydnaya.