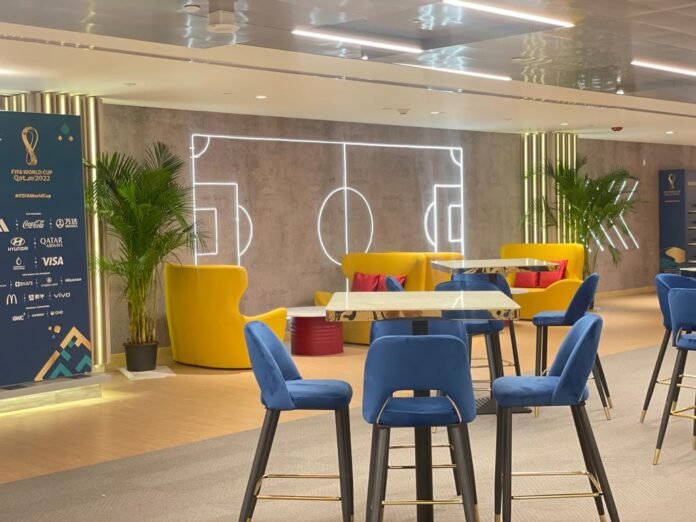 Le Mariage has overseen the planning of numerous large-scale events recently, both locally and globally, as its name has gained widespread recognition in the world of event planning.

Le Mariage was given the chance to make its mark on the most significant project at the FIFA World Cup Qatar 2022, the biggest football event in the world.

All eight of the World Cup stadiums in Doha have VIP and VVIP lounges that were designed by Le Mariage in collaboration with FIFA and Q22, where the company oversees the hosting of presidents, celebrities and football legends.

Le Mariage participated in the organization of both the tournament’s opening ceremony at “Al Bait Stadium” and its closing celebration on the field of Qatar’s biggest stadium “Lusail.”